Your Passport to Luxury 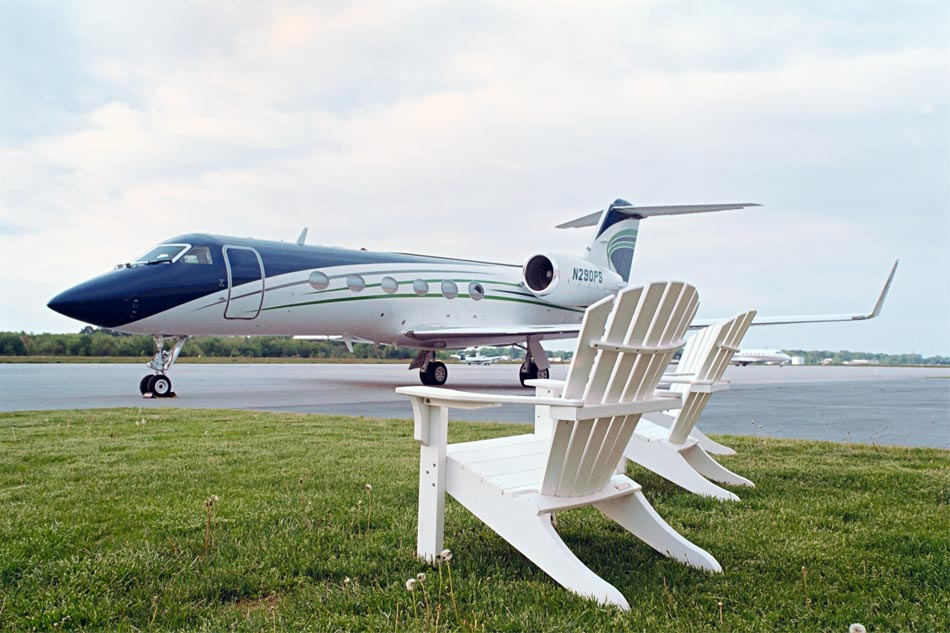 In February 2020 we were just learning about a potentially dangerous virus originating out of China. At that stage, most people around the globe had never heard of Wuhan, the capital of Hubei Province in the People’s Republic of China. As more news came out it became apparent that what was initially thought to be a more virulent flu-like virus was something much more.

Do you need more information?

In the early stages, predictions were wildly inaccurate – anything from a month or two to even six months, but here we are nearly 18 months later, and India is grappling with an unprecedented disaster of 300,000+ new covid cases daily. By contrast here in the US, there is the talk of “reopening trade” in financial circles and businesses are gearing back up. The talk of reopening trade is ushering in a fevered frenzy of growth in business aviation that had already begun last summer after COVID-19 had taken full hold over the globe. Unlike past disruptions such as the 2008/2009 financial meltdown, other than a brief interruption in flying and aircraft transactions, the predicted doom and gloom of the world economy had a little negative impact on our industry.

Unlike the financial crisis of 2008, we did not see an increased supply of used aircraft for sale in most segments, and if it did, by the holidays those supply increases suddenly reversed course and started to tighten. Coming full circle to spring of this year, most segments have very constrained supply levels with some markets such as the Gulfstream G650/ G650ER having practically zero used inventory. A quick scan of Jetnet shows fourteen Bombardier Challenger 300’s for sale, but ten of them are under contract. In some segments, transactions are taking place “off-market” at a frenzied pace as buyers and brokers search for options not publicly advertised.

Charter and aircraft management activity began to soar in Q/3 and Q/4 of 2020 with a whole new class of clientele who had previously never encountered private business aviation. For years, the growing question at NBAA conferences and other aviation get-togethers was how we introduce private jet travel to a whole new class of younger, successful, wealthy clientele who were born around the dot.com time period and seem to show little enthusiasm to owning an asset that isn’t used hourly or daily. How many times have we heard this class of wealthy entrepreneurs and rising business owners say, “I want an Uber solution to private jet travel”? To them the idea of an asset sitting in a hangar 70% or 80% of the month not being used is foreign.

While some of this demand could be expected given the newfound fears spawned by covid, the scale and scope of this new breed of flyers were completely underestimated. I remember a colleague being asked about the potential positive impact on charter or aircraft ownership in June of last year and the response was something like “……well we do expect a marginal increase in demand but at the end of the day, is someone who flies business class from New York to London who typically pays $6,000 to $8,000 per flight going up the ante and plunks down $110,000 for a Gulfstream G-IVSP….probably not, or at least not long term.” Wrong, on so many fronts it turned out.

The $64,000 question is of course will this last or will things return to normal? But what is normal? Over 20 years ago the internet was just an entertainment device that competed with a TV. Remember to dial up speed for the internet in the 90’s? Over 10 years ago the idea that you didn’t need gas for your personal car or that it would drive on autopilot was unimaginable. Soon, your car will be fully electric, and it will drive you to work. With enough money today, you can rent a ride to space and your smartphone is the size of a credit card with more power than it took to send Apollo 11 to the moon.

How does all this translate into general business aviation? Well, I don’t think the questions should be “is this new demand here to stay” but rather “how do we maximize this change”, because trust me it’s here to stay. The challenge for us, as industry leaders, will be managing it properly for everyone’s benefit. This is where educating this new class of private jet travelers with transparency will determine the winners and losers. The largest hurdle is educating these new flyers with the reality and true cost of aircraft ownership rather than just the typical “this is what it costs”.

I saw the unintended consequences of this in 2009 and 2010 when buyers who were looking for a Citation in the summer of 2008 suddenly realized a year later, they could now buy a large cabin Gulfstream IV for the same price due to a 60% drop in price. But a year or two later those same aircraft were back on the market because some unscrupulous broker didn’t mention that their new G-IV may have dropped in price, but the cost to maintain (several million more than that Citation) didn’t go down. All of this proves that there is no “normal” anymore, constant change and evolution is the order of the day and how we handle this change will define our industry for the next few decades.

We are already seeing signs that this new profile of clientele wants to do business in a completely different fashion that favors flexibility, ease of use. They prefer uniquely customized solutions that place a high emphasis on “utility value” while not particularly desirous to assume the commitment of an 100% ownership structure. Here at NexGen, we believe that our “boutique” scale and entrepreneurial spirit give us a distinct advantage over our larger “big box” competitors. Going forward the shift among the next generation of private jet travelers is going to require a particularly creative NexGen Solution.

Do you need more information?